The new installment of the much loved Elder Scrolls saga is, perhaps, a bit difficult to review. The reason? It just keeps going, but this is a good thing

In Skyrim, the quests are literally infinite in number. The game engine is designed to keep on tossing out new quests and adventures long after all of the “Core Plotline” quests have been completed. This creates ever-expanding opportunities to explore the vast world, which you will find to be an epic place of struggle, victory, and dragon-slaying heroism.

This is a game that could easily devour over a hundred hours of your time, and although you may find yourself battling a few small glitches and bugs alongside the dragons, bandits, and wild monsters that you will encounter along the way; I would strongly suggest that these are insignificant when stacked up next to the towering pillar of entertainment that Skyrim has to offer. 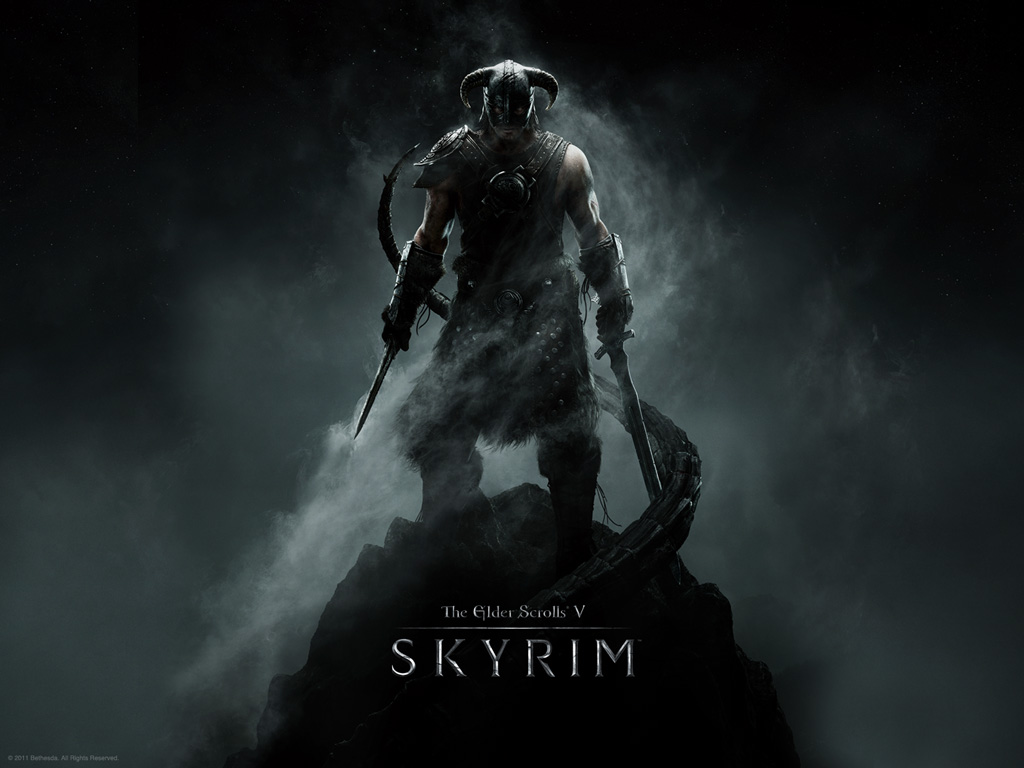 The game takes place 200 or so years after the last Elder Scrolls game, Oblivion. Amidst the chaos of a Civil War, the story begins with your character’s courageous escape from the headsman’s axe, starting you on a path that will take you to the utter heights of glory as you plunge into a master-piece of lovingly crafted detail.

In short, Bethesda has hit a home run with Skyrim, adding to a preexisting record of excellence. They have managed to expand the freedom of their open world, while removing some of the skill-based clutter of the previous games- and they do it with class, care, and impressive style.